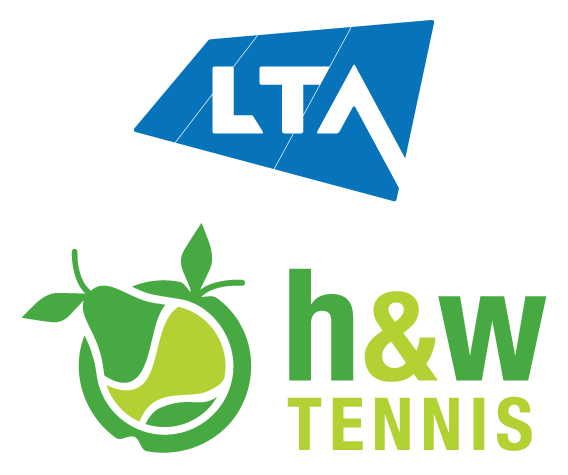 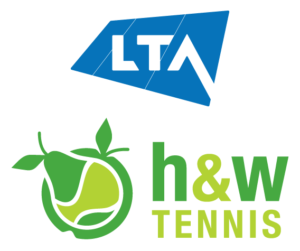 The Hereford & Worcester LTA have announced that the  2020 H&W Summer League has been cancelled. This will mean that our H&W Mixed team captained by Carole Lewis will not be playing its matches in Division 4E this summer. As of yet there is no news on the status of the Kidderminster & District League that the majority of our summer teams play in.

The same announcement also stated that the H&W winter league is still suspended and currently has not been cancelled. All of our winter teams except our Women’s team still have fixtures outstanding in this league and a decision on its future still be made towards the end of june once more information has been received from the LTA.